TurboCAD® Mac Deluxe2D/3D puts you in the driver’s seat of exceptional design. Whether you are a builder, manufacturer, maker, or student, you will be able to harness the power of 2D drafting and 3D modeling to design just about anything you can imagine.

Design with powerful 2D/3D drafting and ACIS modeling tools without sacrificing speed or ease of use. Access libraries of pre-drawn symbols and floor plans. Import and export many common file formats. TurboCAD® Mac Deluxe 2D/3D is a complete 2D/3D CAD solution that is extremely powerful, yet easy to use. Design with powerful 2D/3D drafting and ACIS® modeling tools. Quickly layout floor plans, diagrams, and illustrations. Our simple interface will speed up your workflow so that you can get more done in less time.

TurboCAD® Mac Deluxe 2D/3D can help you design projects such as:

Whether you’re a team of one or many, you’ll have the interoperability needed to collaborate. We’ve ensured that TurboCAD® is compatible with over a dozen popular CAD and Graphics formats. You will be able to deliver files that can be opened and edited by users of AutoCAD® andother popular design software. Your team will be running like a well-oiled machine. TurboCAD® Mac Deluxe 2D provides compatibility with:

Create floor plans with the drafting assistant or choose from 1,000 included pre-drawn plans. Speed architectural design with parametric doors and windows. When placed into the self-healing walls, TurboCAD® will automatically create an opening in the wall. Roof and slab tools are also included.

Over 38,000 2D/3D symbols and parts are now included for AEC, Mechanical, Electrical, Process Plant and Piping design. Simply drag-and-drop to speed design. Hatch patterns and colors, as well as 2000 materials are also available.

TurboCAD® Mac offers a large selection of 2D tools, so that no matter the situation you’ve got access to the right tool for the job. Included you’ll find line, arc and curve tools as well as circle, ellipse, polygon, and spline tools. Conic tools allow users to easily obtain a curve generated by the intersection of a cone with a plane. Plus access text and dimensioning tools, fillet and chamfer tools, 2D modifier and transformation tools. 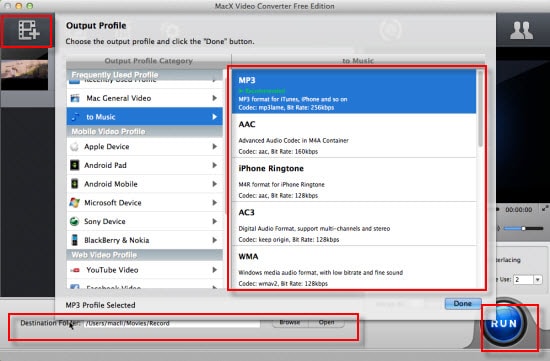 This tool allows you to divide a mesh into two portions based on a cutting plane. Split Mesh is an ideal tool for those working with faceted data along with 3D printing manufacturing processes.

This advancement provides a means to add or remove material from a mesh body. Previous versions only allowed Boolean operations on ACIS®- based solids. Now with the introduction of mesh Booleans, you can add/remove material imported from STL, OBJ, 3DS, and SketchUp.

Great for tracing precise curves over rough sketches. This tool will “best fit” a line or circle from a sample collection of points.

The Show/Hide Face tool will hide faces within a part enabling access and visibility into the internal representations of complex models.

Save Layers with view

Now you have the ability to save layers associated with view orientations.

This “right click” feature will save you lots of time by maintaining a list of last-used drawing commands. Select an item in the list to quickly change the current tool.

TurboCAD Mac supports Apple’s 64-bit architecture. The result is smoother workflow, faster drawing display and manipulation, and the ability to work with parts and models of nearly any size. If your Mac does not use the 64-bit kernel required to support the 64-bit version of TurboCAD Mac, there is also a 32-bit version available.