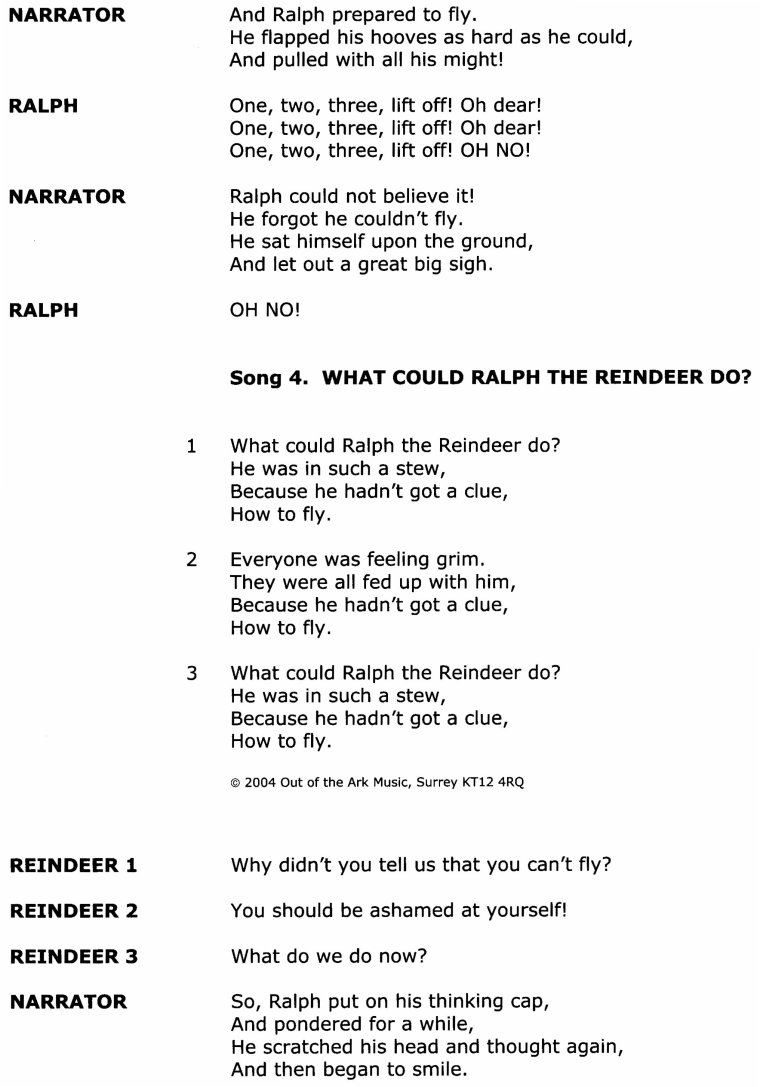 Starting later in 2020, Apple is making a big change to its Mac lineup. Although Macs have used processors from Intel since 2006, future Macs will begin using Apple-designed chips like the ones in iPhones and iPads. Apple says that using its own chips will improve graphics performance and battery life for Mac laptops and will provide other less-tangible benefits relating to security and privacy. The first Mac using “Apple silicon” will be available by the end of the year (though we don’t know which Mac model that will be), and Apple expects its full lineup of Macs to complete the transition within the next two years.

This sets up a years-long transition period in which Apple supports both Intel Macs and Apple-silicon Macs with new features and software updates for a while but eventually drops Intel Mac support in favor of focusing on the newer, faster models with its own chips. So the question is: In the early phase of this transition, where we know Intel Macs will fade out but Apple-silicon Macs don’t exist yet, is it still a good idea to spend money on an Intel Mac right now?

The answer differs depending on the work you’re doing, but for most people we think it’s still pretty safe to buy an Intel Mac rather than waiting for one with Apple silicon. But we’ll keep this guidance up to date as the transition to Apple chips plays out and as the company makes more public comments about how much support Intel Macs will receive over the next few years. Apple’s processors and Intel’s processors can’t just run the same software. Each uses a different “instruction set,” meaning (very simply) that software needs to talk to them in different ways to get them to perform the same tasks. Because of this, software developers will need to do extra work to optimize their applications to run well on both Intel and Apple processors. Eventually, as Intel Macs age and Apple-silicon Macs become more prevalent, those developers may stop working to make their apps run on Intel Macs at all.

If you’ve been using Macs since the turn of the millennium, you might remember something similar happening when Apple transitioned from PowerPC chips to Intel processors in the mid- to late 2000s. Apple and third-party app developers supported both PowerPC and Intel Macs for a couple of years, but the last PowerPC Macs didn’t get updates for nearly as long as the earlier PowerPC Macs, a development that shortened their useful lifespans. The concern is that history will repeat itself, and that the last few Intel Macs will be worse investments than both the Intel Macs that preceded them and the Apple-silicon Macs that will follow.

Most people should buy what they need right now

Our long-standing advice to people who need a new computer right this minute is to buy one. There’s always something new coming around the corner, but you never know how long you’ll need to wait for it or what features it will include. As of this writing, the 2020 MacBook Air and Pro lineups are as good as they’ve been in years, with much more comfortable keyboards than on previous models, more generous storage, and solid performance. Those computers aren’t suddenly bad now that Apple is changing processors, and they’ll be supported with new software updates “for years to come.” Apple won’t say exactly how many years that is (we have some guesses), but Macs typically receive new software updates for six or seven years after their release, and security patches for a couple of years after that.

That said, if you’re on the fence about buying a new Mac—maybe the one you have is working fine but getting old, or you bought a model with one of the old low-travel keyboards and want to upgrade to a better one—you should wait at least six months or a year to see how Apple handles the early phase of this transition. We don’t think the first Apple-silicon Macs will differ dramatically from current Intel Macs in how they look or work, but going forward you can expect Apple to introduce more and more features exclusively for Apple-silicon Macs.

When you should definitely buy an Intel Mac

If you’re looking to buy a Mac desktop instead of a Mac laptop, it’s better not to wait for Apple-silicon Macs. Apple confirmed that it still has some Intel Macs on the way, and the aging iMac is the most likely candidate for an Intel-reliant refresh right now. We also know that Apple’s current iPad and iPhone chips are a better fit for smaller, power-efficient laptops rather than high-performance desktops, which suggests that the iMac, iMac Pro, and Mac Pro will drop Intel processors closer to the end of that two-year transition period than to the beginning.

When you should definitely wait for Apple silicon

One thing that Apple-silicon Macs will be able to do that Intel Macs can’t: download and run iOS and iPadOS apps and games directly from the App Store. Software developers can already get their iPad apps running as Mac apps that will work on Intel or Apple chips, but it requires extra effort that most developers haven’t put in.

Right now, it’s hard to think of an iOS or iPadOS app that would be worth delaying a Mac purchase—most productivity apps are already available on both, and the Mac-specific versions will still work better with a keyboard and mouse and be more consistent with the rest of your Mac apps. But it’s an intriguing option for phone or tablet games, and it’s likely to be just the first of a steadily growing list of things that Apple-silicon Macs will be able to do that Intel Macs can’t.

How long will Intel Macs get new updates?

Apple CEO Tim Cook has promised software updates for Intel Macs “for years to come,” but that’s a pretty vague statement to hang a multi-thousand-dollar purchase on. Apple is also notoriously secretive about its future plans. But what we can do is look at Apple’s last processor transition and its current support policies to come up with a good guess.

Apple announced the transition from PowerPC to Intel processors at its developer conference in June 2005. The company then released the first Intel Macs in 2006 and completed the hardware end of the transition by the end of that year, ahead of its original schedule. That meant you could still buy PowerPC Macs as late as 2006. Three years later, the Mac OS X 10.6 update dropped support for PowerPC Macs entirely, and those computers stopped getting new features or access to then-new apps like Google Chrome. PowerPC Macs did receive security updates until 2011, five years after they had last been sold, but no new features or other upgrades.

More recently, when Apple has dropped support for older Mac models in new versions of macOS, it has stuck to its timelines for “vintage and obsolete products.” For purposes of hardware and software support, Apple considers a product “vintage” if it’s between five and seven years old and “obsolete” if it’s more than seven years old. Macs on either of these lists are the most at risk for being dropped when new macOS versions are released; for example, when macOS Big Sur comes out this fall, Apple will drop support for all Macs released in 2012 and a handful from 2013.

Without confirmation from Apple, we can’t say how long Intel Macs will continue to be updated. But in a worst-case scenario, you ought to be able to get at least three years’ worth of active updates and security updates for a couple of years after that. At best, an Intel Mac bought in mid-2020 could see new macOS releases for six or seven years. Apple has also sold many, many more Intel Macs than it ever sold PowerPC Macs, so third-party software developers should be inclined to support Intel Macs for longer.

Andrew Cunningham is a senior staff writer on Wirecutter's tech team. He has been writing about laptops, phones, routers, and other tech since 2011. Before that he spent five years in IT fixing computers and helping people buy the best tech for their needs. He also co-hosts the book podcast Overdue and the TV podcast Appointment Television.