One of the weaknesses in Windows Explorer, OS X Finder and a myriad of Linux file managers is the fact they insist on opening two separate windows to view two different folders or drives. If you’re frequently shunting files between two locations on your hard drive, one of the best things you can do is reach for a third-party file manager that lets you open a single window with two (or more) panes allowing you to set up source and destination locations quickly and easily.

Refreshing this request to see if it is still on the radar for 'paffing'. It seems to run OK using the Java Portable Launcher. The site also offers its own version of a Portable App, which appears to depend upon Java being installed on the local machine. TrolCommander - fork of the free and opensource muCommander filemanager. It is a lightweight, cross-platform file manager with a dual-pane interface with tabbed navigation and rich functionality. MuCommander for Mac offers a very useful and powerful file manager. Advanced users will love the level of customization and the amount of features offered completely free of charge, but beginners. MuCommander: a cross-platform file manager 'I have found jesus. He came to me in the form of muCommander.' - A happy user. MuCommander is a lightweight, cross-platform file manager with a dual-pane interface. MuCommander, Path Finder, and Leap are probably your best bets out of the 18 options considered. 'Available on Linux, Mac, and Windows' is the primary reason people pick muCommander over the competition. This page is powered by a knowledgeable community that.

These file manager replacement tools aren’t new or rare, but what sets muCommander apart is the fact it’s cross-platform. It’s not been built natively for Windows, Mac and Linux – instead, it utilises Java so development is concentrated on a single build, but applies equally to all versions.

Once installed, launch muCommander and choose your theme and look and feel – select one of each and the window updates to give you a preview before click OK. You’re then left with two panes, which work as you’d expect – drag and drop files between them to copy from one to the other, or hold [Alt] as you drag to move instead of copy.

You can also open files directly from here, plus access some useful built-in tools, such as a text editor and file unpacker/packer. There are a few niggles, largely down to the limitations of the Java platform – OS X apps or certain file types (we’re looking at you, OpenOffice) need to be opened with the Open Natively command, while the Open With option doesn’t dovetail in with the OS’s own – instead you need to grapple XML to build your own customised lists. 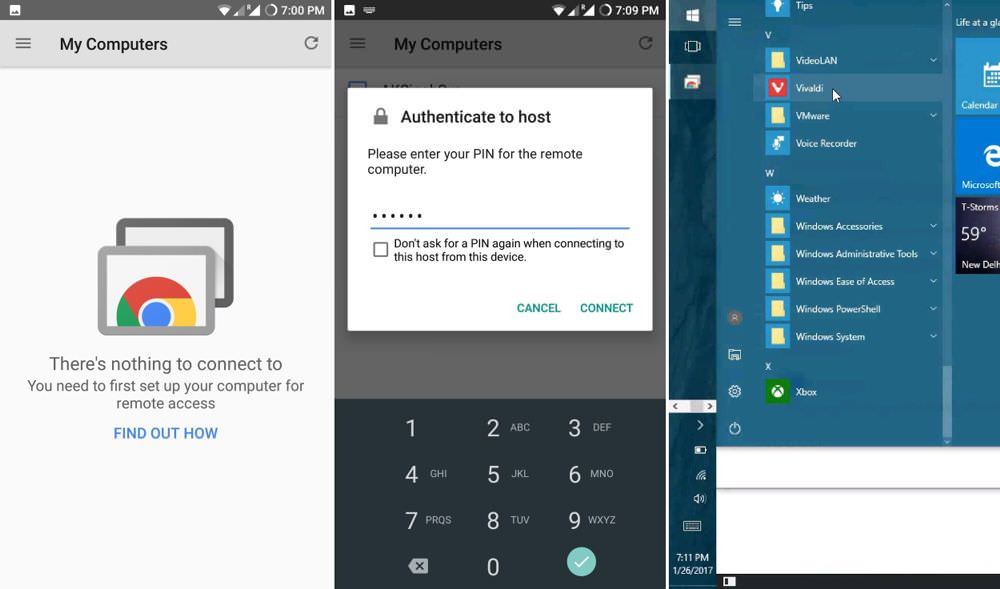 Browsing your drives is simple and quick: you can enter paths manually, create bookmarks for easy access to favourite folders or click the folder button to browse for a location. It’s here you discover that muCommander goes beyond simple file management, offering links to network shares, Bonjour services and a range of internet protocols, including FTP, HTTP and NFS, giving you access to remote directories too.

Version 0.9 adds tabbed browsing support, while the text viewer and editor can now display line numbers if required as well as wrap long lines of text. There’s also a quick list for root folders – press [Alt] + [5] to reveal the pop-up menu. File ordering is now “natural”, meaning symbols come before digits, and filenames are displayed so the beginning and end is always visible, however small the window.

Despite a few annoying niggles, muCommander is well worth checking out, particularly if you’re looking for a cross-platform solution to your file management woes.