It is published by Mac Publishing, which is headquartered in San Francisco, California. Web archive for mac. DESCRIPTIONMacworld is a web site dedicated to products and software of Apple Inc.

Naruto: The Broken Bond is a fighting game developed by Ubisoft Montreal and published by Ubisoft for the Xbox 360. It was released worldwide in November 2008. It is a sequel to the 2007 game Naruto: Rise of a Ninja and is the second and final Naruto game to be published by Ubisoft before their rights to the IP were expired.

The Broken Bond picks up where Naruto: Rise of a Ninja left off, taking place between episodes 81-135 of the anime. It contains the Return of Itachi, Search for Tsunade, and the Sasuke Retrieval story arcs as well as some flashbacks of the previous game. There are 30 playable characters, a new tag-team system and original voice acting and music from the original Naruto anime.

The game was first revealed at the E3 2008 Convention, although work on it had started before the release of the first game. According to team member Masao Kobayashi, the developers wanted to bring something new to the franchise while still keeping the same feel of the anime that the first game had. The art direction of the sequel was definitely one of the biggest factors taken into consideration for the development of this new game.[1]

The environments were a big part of the first game, and one of the things they wanted to make sure was that the environments in The Broken Bond would support the exploration factor by being very “rich and dense”.[1] The lighting of the game was improved to complement the dynamic story, adding a new casting system and allowing the creation of maps with a more watercolor feel. Unlike the previous game, where the cutscenes were 2D, The Broken Bond now has 3D cinematics. There are also a lot more NPCs. Within the adventure mode, there are now over 70 unique character models.[1]

The developers for The Broken Bond have also decided to keep the multiplayer system like Rise of a Ninja but have improved upon it in several ways. The online format has been overhauled with a new ranking system, and the fighting system has been greatly tweaked. Also, there are now 30 characters to choose from, 28 different characters, one DLC character, and four bonus variations. The bonus variations were Taijutsu Jumpsuit Naruto Uzumaki, Anbu Itachi, Level 2 Curse Mark Sasuke Uchiha, and One-Tailed Naruto; the DLC character was Chūnin Exams Sasuke. 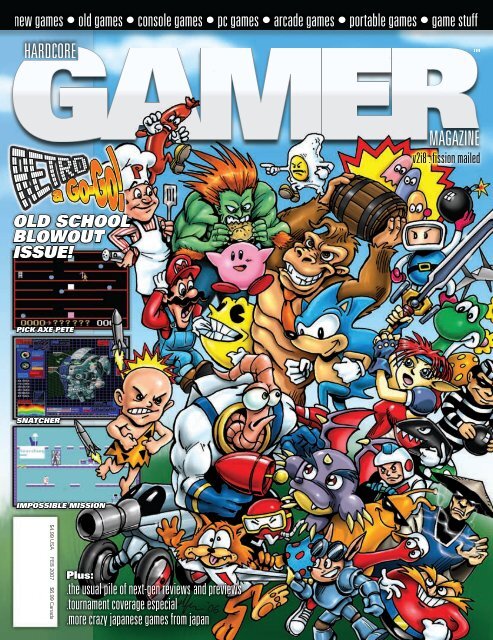 The game received 'favorable' reviews, more so than its predecessor, according to video game review aggregatorMetacritic.[2] 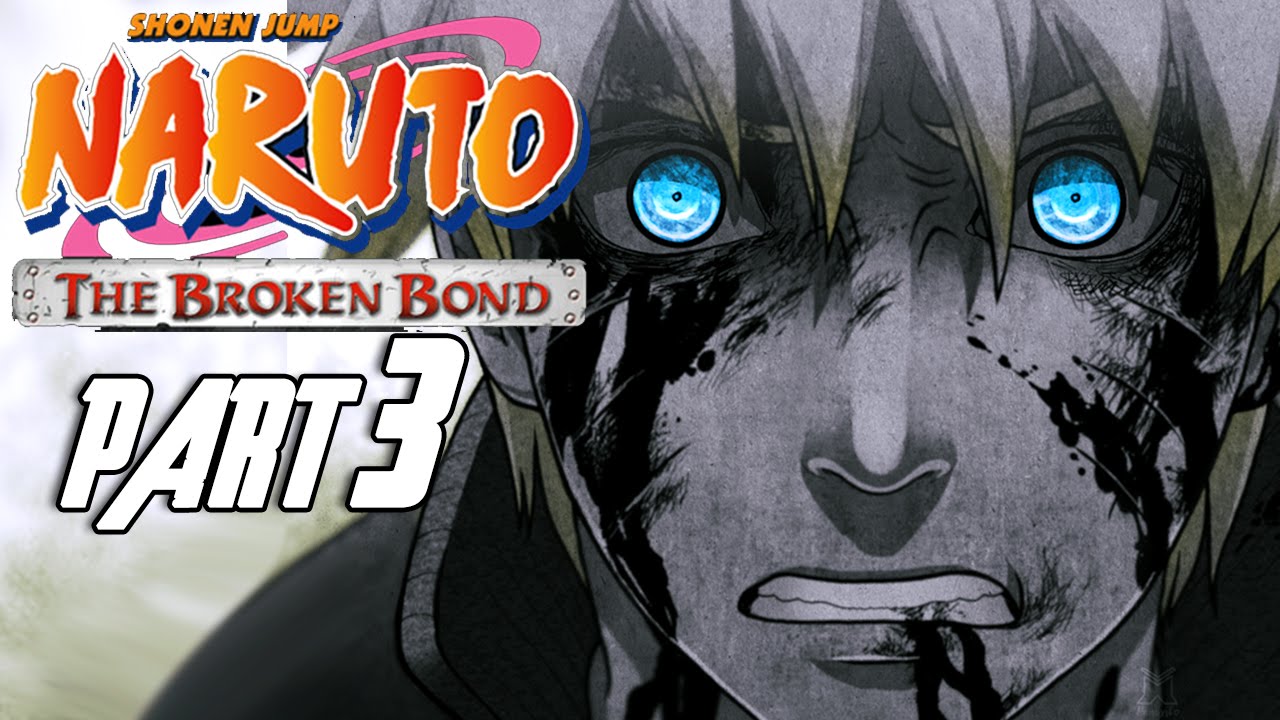 Attention! To play this game you need to download an emulator for Playstation Portable (PSP ISOS) console. To find a complete list of all emulators click on the appropriate menu link in the website header.

Find the complete list of ROMs for this console on the Playstation Portable (PSP ISOS) ROMs page.