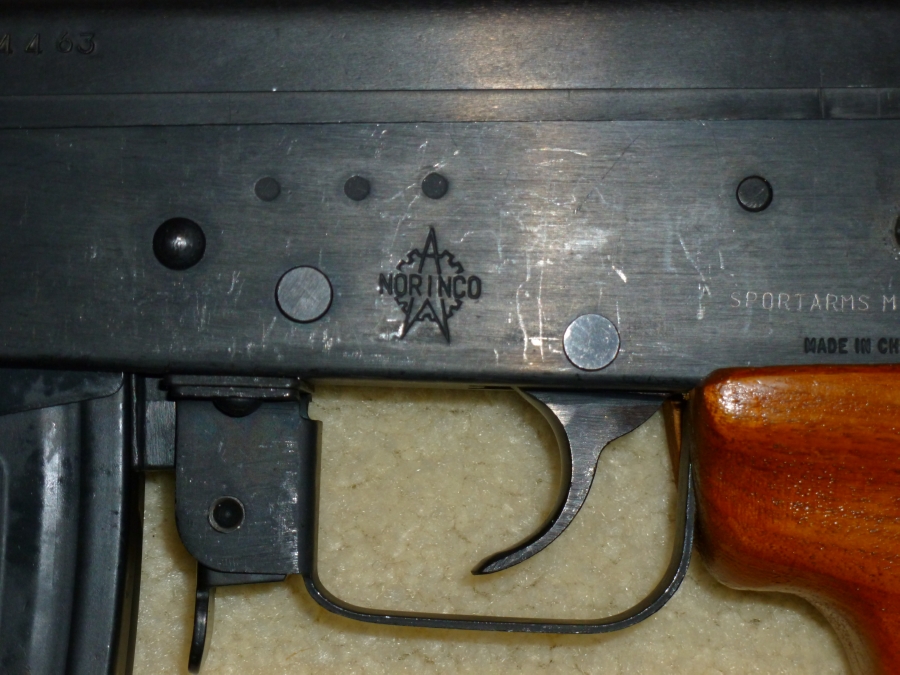 Disclaimer: This list is correct to the best of my knowledge, however, I accept absolutely no responsibility for the accuracy of this information or for the consequences and/or damages occurring from any inaccuracies. I have compiled this list for the purposes of sharing information only. This is not intended to be used in any way except for personal entertainment. It is a compilation of both personal information and information submitted from others from the Internet. ALL SERIAL NUMBERS SHOULD BE VERIFIED FROM THE MANUFACTURER PRIOR TO ANY PURCHASE OR ASSEMBLY. It should be noted that it is a felony to possess a Post-Ban (newly assembled after Sept 13, 1994) assault weapon.

If any information presented here is found to be incorrect or you have additional information to contribute, please contact me via E-Mail ([email protected]) and I will update and re-issue the list.

Note: All items marked with a single asterisk (*) are taken from http://home1.gte.net/bblakley/ban/index.htm. The year/serial numbers under Colt SP series was forwarded to me by an individual whose return address I no longer have. Double asterisk (**) under Bushmaster, a person on the internet e-mailed me that he had a lower that was shipped stripped (thus not a complete rifle) in 1991 from Bushmaster with serial #0327XX - ALWAYS CALL TO VERIFY.

American Spirit Arms(Formerly 'Sun Valley Traders')
ALL lowers are Post-Ban. Began introduction of lowers and rifles in mid/late 1998. Noted as having good fit & finish. Also, reported to be manufactured by Lewis Machine & Tool.

Armalite/Eagle 800-336-0184
Slightly over S/N 30,000 was the Pre-Ban cut-off, call to verify.* (Some Eagle lowers below the 30,000 range were determined to be POST ban by BATF - call to verify) Armalite sells Eagle lowers, but sells factory complete rifles with Armalite lowers.

Bohica
Made stainless steel lowers, rumored to have also made AR-15 pistols. Lower marked M16-SA. This is NOT verifiable info as it came from the Internet. Out of Business.

Century Arms
Lower marked CIA. All are Post-Ban. Made with Olympic Arms Receivers under contract.

Eagle Arms 309-944-6939
Now called ArmaLite. They will not give out a list, but will look up on an individual basis. Lower receiver serial numbers DO NOT begin with EA.

Essential Arms
All are Pre-Ban as they went out of business in 1993. (DPMS bought them prior to the Ban) Call DPMS Lower receiver serial numbers begin with EA. Some or all lowers are cast. Light gray coloring. It is rumored that Ruger investment casted the lowers for Essential Arms.

Knights Armament Co.
All AR-15's are post ban, very few AR-10's are pre-ban. No further info at this time.

'ICR' marked lowers are an European customer's overrun, has an unused additional hole - all ICR lowers are post ban.

Olympic Arms Manufacturer's Notes:
1. There were some odd variations and some custom serial numbers mixed in thru the years also. And, some receivers manufactured after the ban have the year stamp after the model name, not in the serial #. And if you don't see a year stamp on the receiver, it is not necessarily pre-ban.

2. Serial numbers that end in 'D' were duplicates and one was changed using this letter.

3. Recently some serial numbers have left with one or two letters followed by FIVE numbers. The last numbers are either 5's or 0's. 99.9% of these are post-ban.

4. 'Older' does not always mean pre-ban as per Corey Sattler. 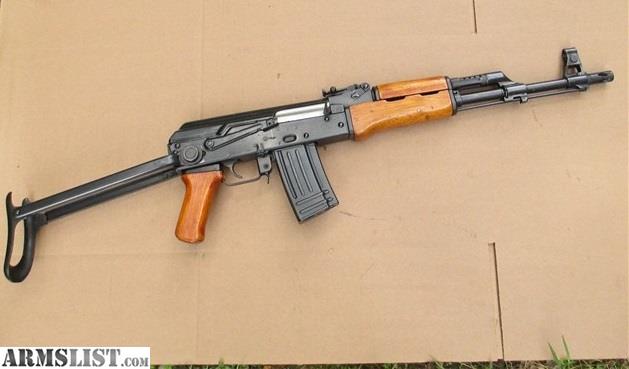 5. 'BL' serial number series lowers are transitional with some pre and some post ban. If you have a 'BL' you'll have to call to verify for certain.

Professional Ordinance
All are post ban (including all of the pistols).

Sendra
Post-ban receivers have a circle milled into the side of the magwell. They were originally bead-blasted to a non-glare finish. All others are pre-ban. (This is unverified info..) Also, they used to be NESARD. Rumored to have been owned by Dick Drasen (currently M&A Parts) and produced lowers only out of Barrington, Illinois. No complete guns were sold (again, unverified info).