The Nazi-killing pioneer of the FPS genre made a short comeback in 2009 with the self-titled Wolfenstein 2009. This game might not be the most celebrated or successful installment in the franchise, however, it managed to leave an impact during its time.

Wolfenstein follows the main character of William “B.J.” Blazkowicz on a mission to stop the occult Nazis from accessing otherworldly dimensions of mystical powers. The game takes place in the fictional town of Isenstadt during World War II, and it features a wild cast of characters that will accompany you. The villains are also memorable, although their plans are still cliché in classic Wolfenstein fashion.

The events of Wolfenstein take place in Isenstadt, a town affected by World War II. The Nazi’s set martial law in order to further their plans to excavate Nachtsonne crystals from the environment. These crystals are essential to accessing the Black Sun dimension. As the events of the game progress, you’ll witness the environments become more mystical and supernatural. For example, Nazi military patrols might begin to appear as supernatural creatures. There are several memorable locations you’ll visit in Wolfenstein such as the sewers, a tavern, a paranormal base, a castle and even a large zeppelin.

In the introductory sequence, we witness BJ Blazkowicz stealing a medallion from a German Battleship called Tirpitz. He is captured and unknowingly unleashes the power of the stolen medallion to kill his captors, then he manages to hijack a plane from Tirpitz before escaping to the OSA headquarters. He is told by OSA members that the medallion is powered by a special crystal called Nachtsonne which is only found in Isenstadt, a city largely affected by the war.

The main events of the game take place in Isenstadt where Blazkowicz learns more about the medallion. Here he learns about the true name of the medallion, the Thule medallion. Eventually, he discovers the plans of a Nazi General named Viktor Zetta. Blazkowicz also meets up with the agents of the Kreisau Circle, a German resistance organization dedicated to stopping the Nazi. 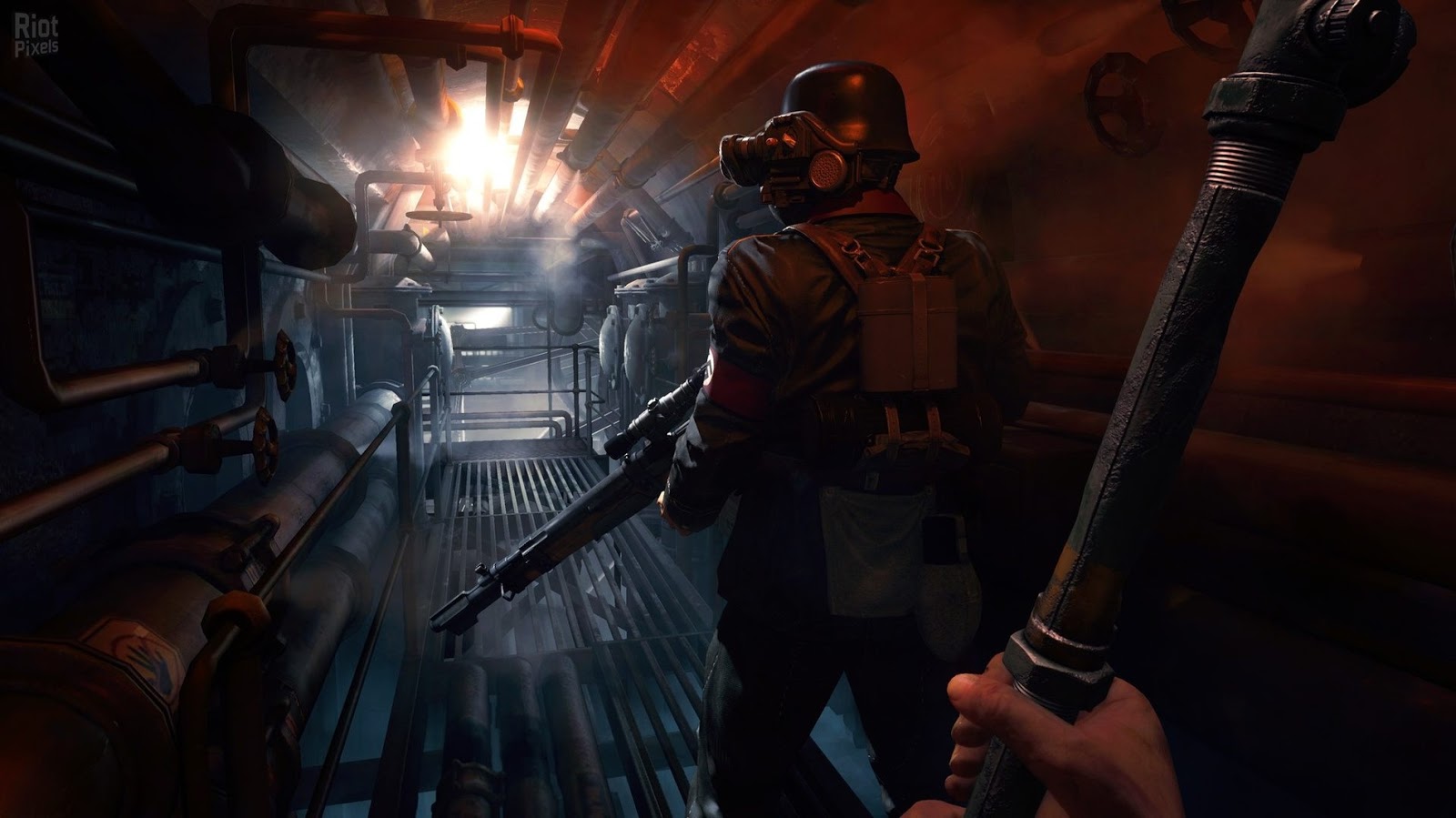 In Isenstadt, BJ meets Stefan and Anton Krieg, two brothers with the craftsmanship to upgrade your weapons and abilities. He also meets Caroline Becker, the leader of the Kreisau Circle and a former school teacher. She is always accompanied by her lieutenant, Erik Engel.

The main villain game during the earlier parts of the game is Viktor Zetta. However, you’ll eventually encounter Willhelm “Deathshead” Strasse, a returning villain from the 2001 game Return to Castle Wolfenstein. 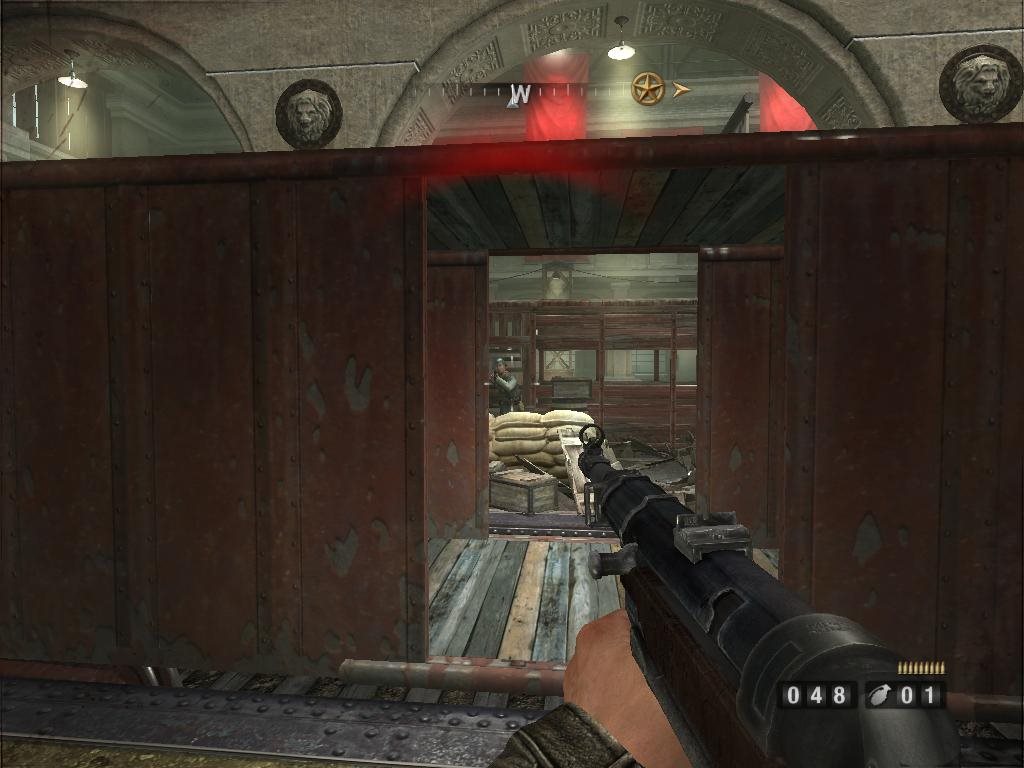 Wolfenstein doesn’t really reinvent the wheel. The only new unique aspects of the gameplay involve the Veil, a dimension between Earth and the Black Sun. In the Veil, BJ is faster, stronger and can jump higher. Beyond that, the Veil abilities can be upgraded and improved. Gameplay in the Veil is reminiscent of the Dishonored series.

2009’s Wolfenstein may not be the biggest game in the franchise, but it manages to hold its own even in the face of better prequels and sequels.Powerdirector for mac.